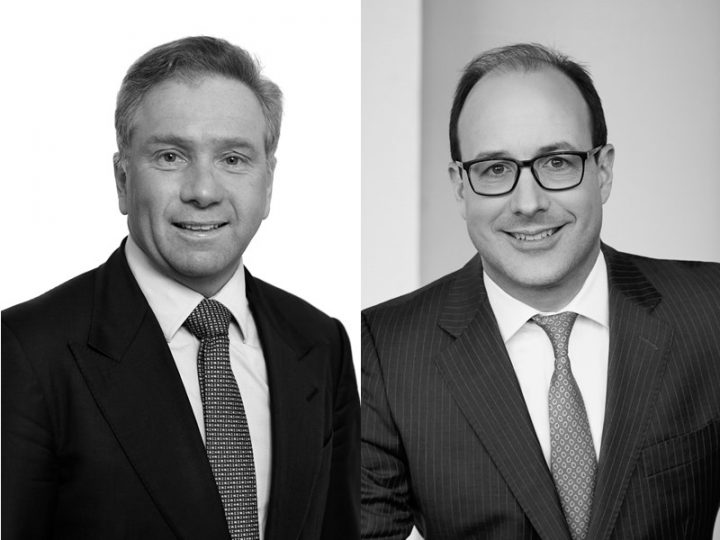 Amy Hepburn Designated as CEO of the Secretariat

The Investor Leadership Network (ILN) today announced that Jean Raby, CEO of Natixis Investment Managers, and Charles Emond, President and CEO of CDPQ, have been appointed Co-Chairs of the ILN CEO Council, and Amy Hepburn has been newly designated as CEO of the ILN Secretariat. In their new roles, Hepburn will lead the organization’s work, which is centered on three major initiatives spanning diversity in investment, climate disclosures and sustainable infrastructure, while Raby and Emond will lead the group’s CEO Council. The announcement comes as the ILN celebrates the second anniversary of its creation.

In her newly created role, Hepburn will guide the ILN’s efforts to facilitate collaboration among leading global investors on key issues related to sustainability and long-term growth. She also will help to expand the ILN’s membership, which has grown to 14 leading global investors, as well as its partnerships with G7 governments, multilateral institutions, philanthropic organizations and other groups, to help accelerate the ILN’s creation of innovative and catalytic financial solutions for a sustainable, diverse and inclusive economy.

Raby and Emond succeed the founding Co-Chairs of the ILN CEO Council, Ron Mock, the former CEO of Ontario Teachers’ Pension Plan, and Michael Sabia, the former President and CEO of CDPQ. Mock and Sabia, who spearheaded the ILN’s work since its inception in June 2018, stepped down from their roles at the organization earlier this year. Raby and Emond convened the CEO Council, comprised of the CEOs of each member firm, on June 12 for its flagship forum to discuss the strategic commitments of the network and set its priorities.

“The ILN is uniquely positioned to drive positive change at a defining moment through tangible initiatives. I’m proud to continue in the path forged by Ron and Michael, with this group of leading CEOs who want to take an active role in addressing some of the most important issues we face today. Amy’s expertise will be invaluable in moving things forward in this unprecedented context,” said Charles Emond, President and CEO of CDPQ and Co-Chair of the Investor Leadership Network CEO Council.

“Global asset owners and asset managers are well positioned to influence the global business agenda, so I’m proud to join with these like-minded CEOs who are committed to driving positive economic and societal change. The ILN CEO Council is committed to maintaining the momentum generated by Ron’s and Michael’s leadership, and adding an experienced leader like Amy will enable us to accelerate our targeted but ambitious agenda,” said Jean Raby, CEO of Natixis Investment Managers and Co-Chair of the Investor Leadership Network CEO Council.

“Throughout my career, I’ve partnered with visionary leaders, G7 governments, social entrepreneurs, non-profits, forward-thinking companies, foundations and venture philanthropists to seek innovative solutions to persistent social issues. The ILN has quickly established itself as an action-oriented collection of some of the world’s most influential investors focused on catalyzing global action, so I am pleased to lead their efforts into a new era,” said Amy Hepburn, Investor Leadership Network. 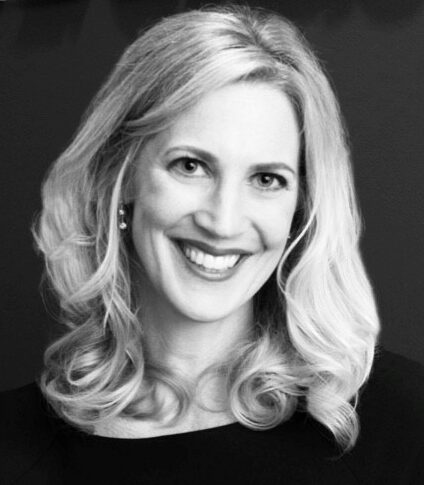 Amy Hepburn has nearly 20 years of experience driving social change globally in the private, non-profit and public sectors through the creation of unique public/private partnerships and investing for high-impact social returns. She is an expert on social impact investing and social entrepreneurship with a focus on gender-lens social investments and international development. Hepburn was a delegate on the first G7 Gender Equality Advisory Council and an active member of the Global Women’s Forum on Economy and Society. She has faculty appointments at Duke University and George Washington University, where she teaches about social impact, gender equality, human rights and humanitarian action.