About Us > Dominique Senequier 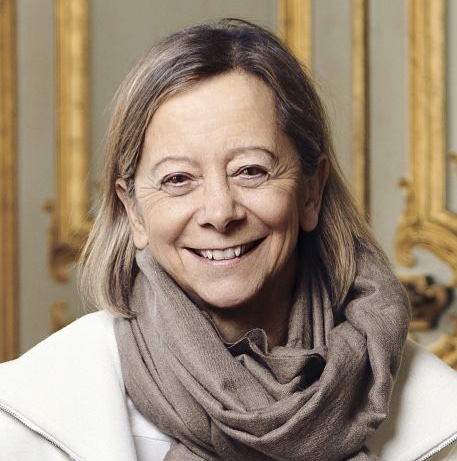 Dominique Senequier is the Founder and President of Ardian. She founded the company in 1996, when Claude Bébéar asked her to create a private equity arm for AXA. In 2013, AXA Private Equity became Ardian, when, under the leadership of Ms. Senequier, the management and staff acquired the company. After achieving independence, Dominique Senequier established Ardian as an employee-controlled company: almost 70% of employees are shareholders, owning a total of 55% of its share capital. Ms. Senequier has surrounded herself with a talented team that has enabled Ardian to grow into a European leader and a global private investment house.

Dominique Senequier has won recognition internationally for her contribution to the finance industry, regularly appearing at the top of the rankings of the most powerful personalities in the world. In 2012, she was awarded the prestigious Chevalier de la Légion d’Honneur by the French state.

Ms. Senequier serves as a Vice-President of the Supervisory Board of Hermès, the French luxury goods manufacturer. In addition, she is a member of the French Actuarial Institute. Prior to founding Ardian in 1996, Ms. Senequier was “Directeur Général de GAN Participations” at GAN Group, the insurance company, which she joined in 1980, working in reinsurance and international development. She began her career as an insurance commissioner at the French Ministry of Economy.

Dominique Senequier was one of seven women to be admitted to the Ecole Polytechnique in 1972, the first year it admitted women. She also holds a DEA (Master of Advanced Studies) in Banking and Monetary Economics from Université Paris-Sorbonne (1976).