About Us > Hendrik du Toit 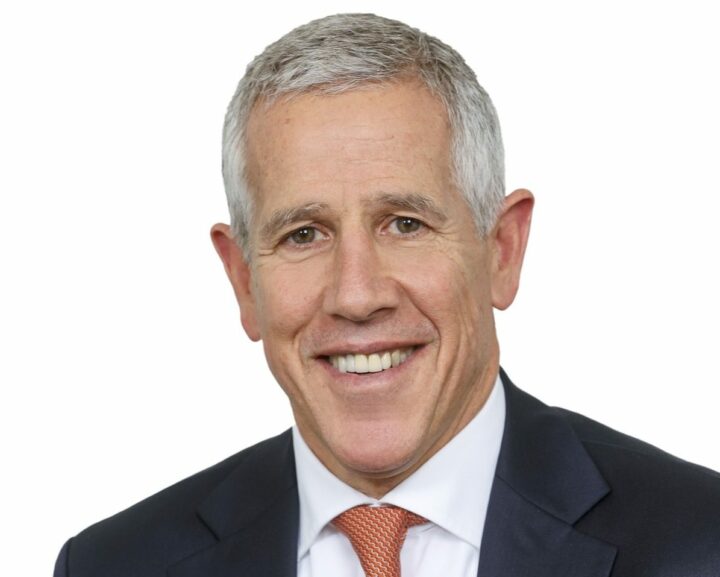 Founder and CEO of Ninety One 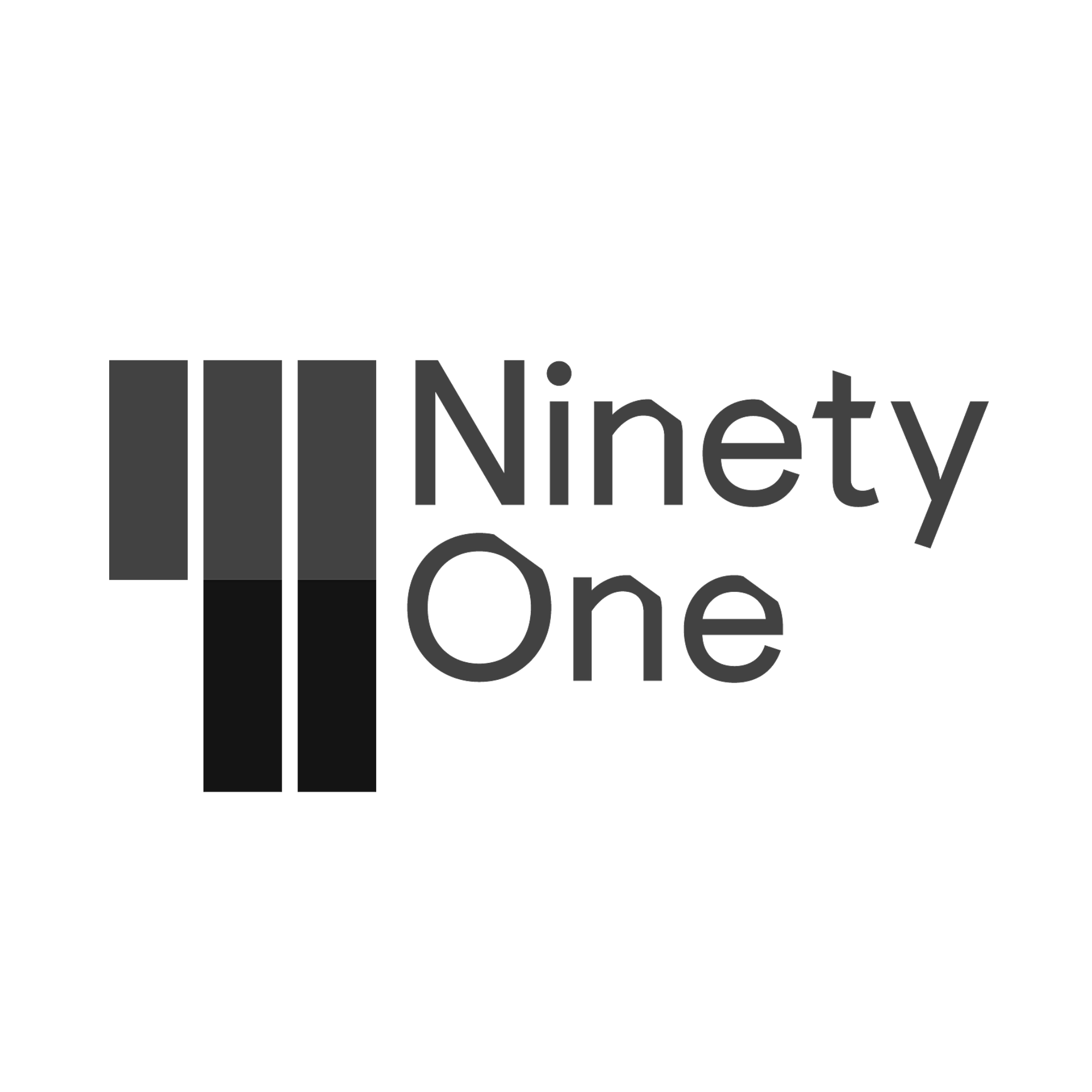