About Us > Joseph Pinto 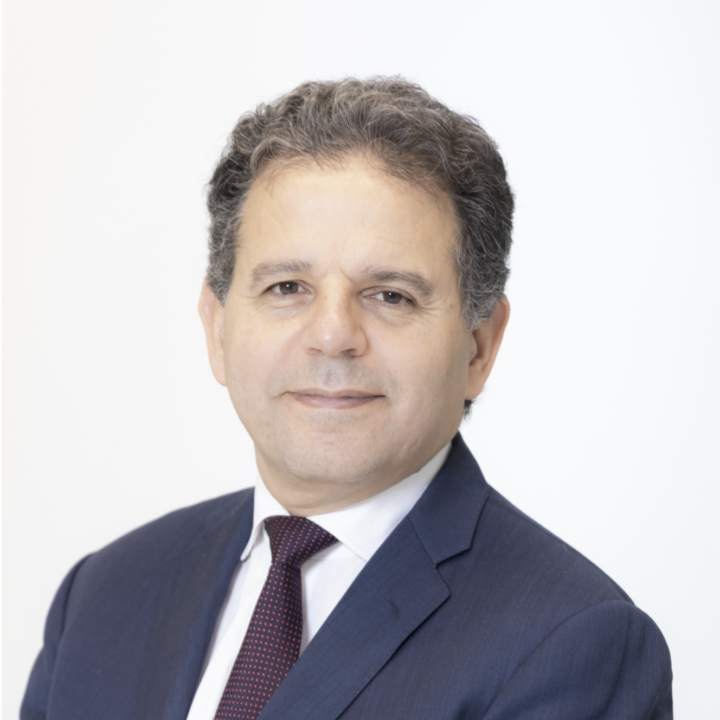 Joseph Pinto began his career in 1992 with Crédit Lyonnais, working in the securitization business in New York before moving to Lehman Brothers in London in the Corporate Finance division. From 1998 to 2001, Joseph was Project Manager at McKinsey & Cie in Paris. From 2001 to 2006, he was Deputy CEO and member of the Board of Directors of Banque Privée Fideuram Wargny. He joined AXA IM in January 2007 as Head of Business Development for France, South Europe and Middle East. He then took the leadership of the Markets and Investment Strategy department in 2011 and became Chief Operating Officer in 2014, also serving as a member of AXA IM’s Management Board. Joseph joined Natixis Investment Managers in 2019 as Chief Operating Officer, and became Head of Distribution for Europe, Latin America, Middle East and Asia Pacific in 2021. Joseph also serves on the board of the European Fund and Asset Management Association (EFAMA) as a vice president.